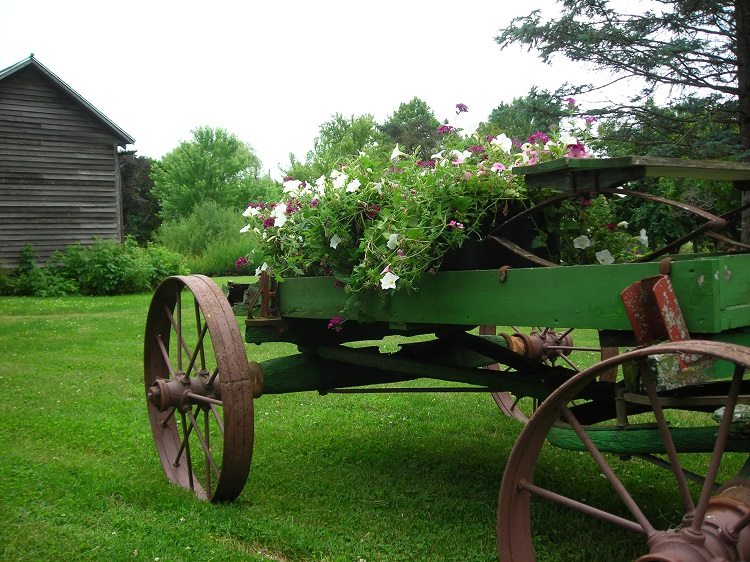 The arts and crafts of the Amanas were originally German in origin, functional in design, and practiced in order to help maintain the community’s self-sufficiency. Although the church elders frowned upon frivolous activities including art, practical items were often embellished with beautiful designs and color. The 20th century has brought about many changes to this community, yet today many of the traditional arts forms still exist. The Amana residents still practice woodworking, willow basketry, needlework of all kinds, quilting, blacksmithing, rug-making and weaving. The culinary arts of cooking, smoking meat, making wine, baking bread and brewing beer are other thriving traditions.

Today, as Amana artisans grow older, every effort is being made to pass on their knowledge to the next generation, so that the future will have a living past.

Hands-on items for children to learn about and folk art projects for them to make. A wonderful resource for school age children, particularly upper elementary students, about Iowa’s treasured Amana Colonies. Produced by the Amana Arts Guild, this educational program provides schools and interested groups with a traveling trunk full of traditional crafts, books, a video along with a curriculum guide. A video “Remaining Faithful” lets you meet Amana’s people. It compares the early colony with what it’s like today. The curriculum guide includes easy step-by-step instructions for folk art projects which can be completed using simple tools and materials.

On a limited basis folk artists may also be available: half day $50/ full day $100